The Woodchurch C of E girls’ team took part in the Tranmere Rover’s Tournament recently. It was a tough challenge for us, playing teams used to playing together and against children who play regularly on the weekend. However our girls learnt quickly and because of their sheer determination made their opponents have to work very hard to win each game. The team drew their second match, very unlucky not to win conceding a goal in the dying seconds of the game. The final match was against a very strong team Willaston. But it was nil all until the final 2 minutes as Woodchurch had shown resolute defence - frustrating their opponents and even managing to launch a couple of attacks of our own at the opposition goal! Special mention goes to Taylor for making a very good Captain; Olivia for fast becoming a ‘brick wall’ defender! Also Charleigh for taking on the unenviable job of goalkeeper and pulling off a lot of amazing saves! Well done Megan for a great goal too. 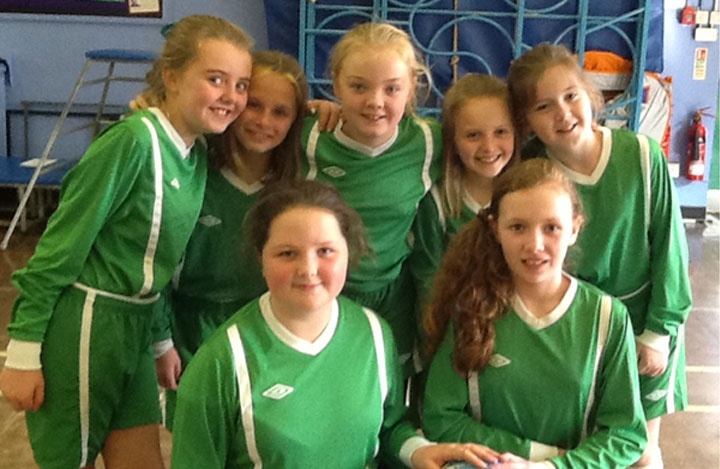