Thanks to all who took part in World Book Day. We are passionate about reading for pleasure in school and promoting a love of literacy. We were astounded at the quality of the costumes and thank you all for supporting the event so well.

World Book Day was an event that happened on Thursday 5th March, it was an amazing day in which the students dressed up as book characters from popular books such as Alice in Wonderland, The Hobbit and Harry Potter.

People from Asda came and awarded books to the people with the best costumes; the books which were released especially for World Book Day. Many of the teachers dressed up in costumes as well! The costumes were very inventive and varied.

During the day the school students went over to church and there was a story about Little Red Riding Hood which was told by the year 4s. It focused on how Red Riding Hood made wrong decisions in talking to the wolf until the wood cutter courageously charged in and saved them all. 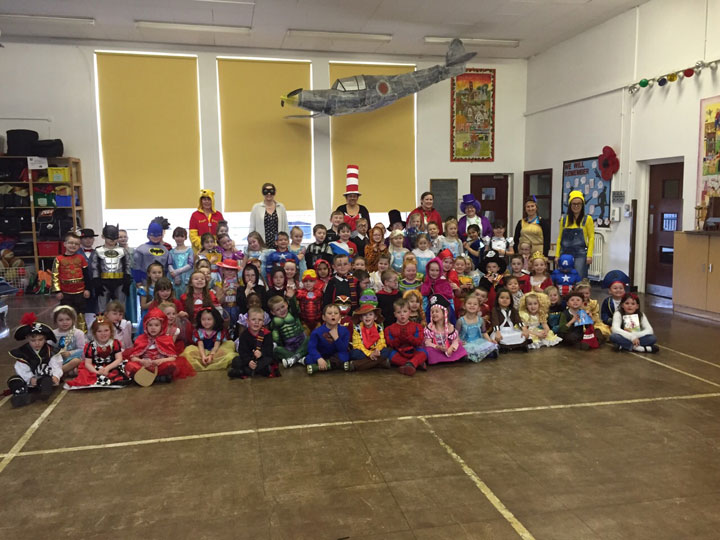 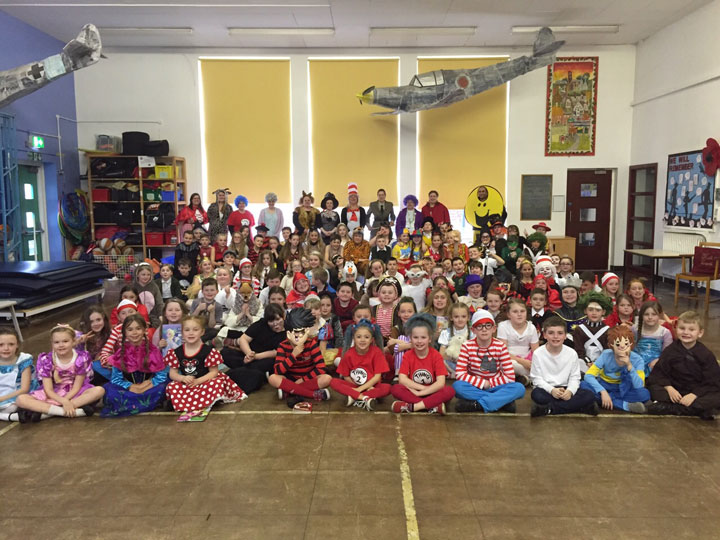 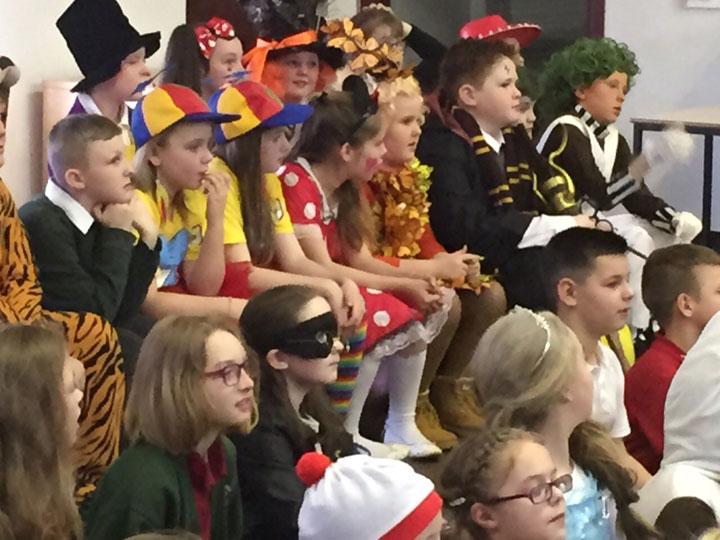 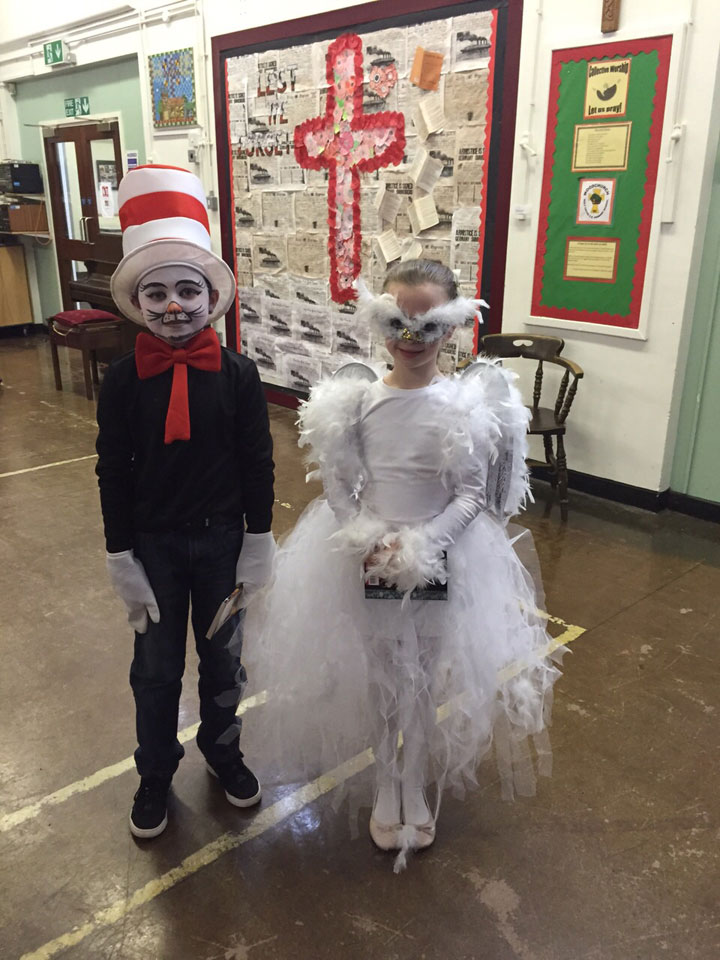 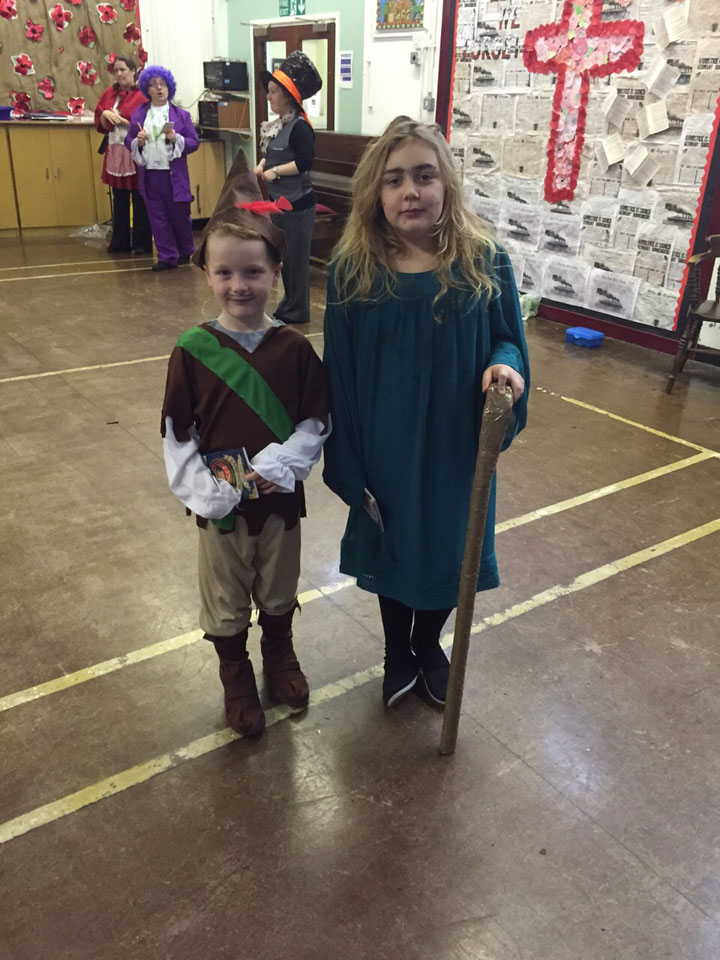 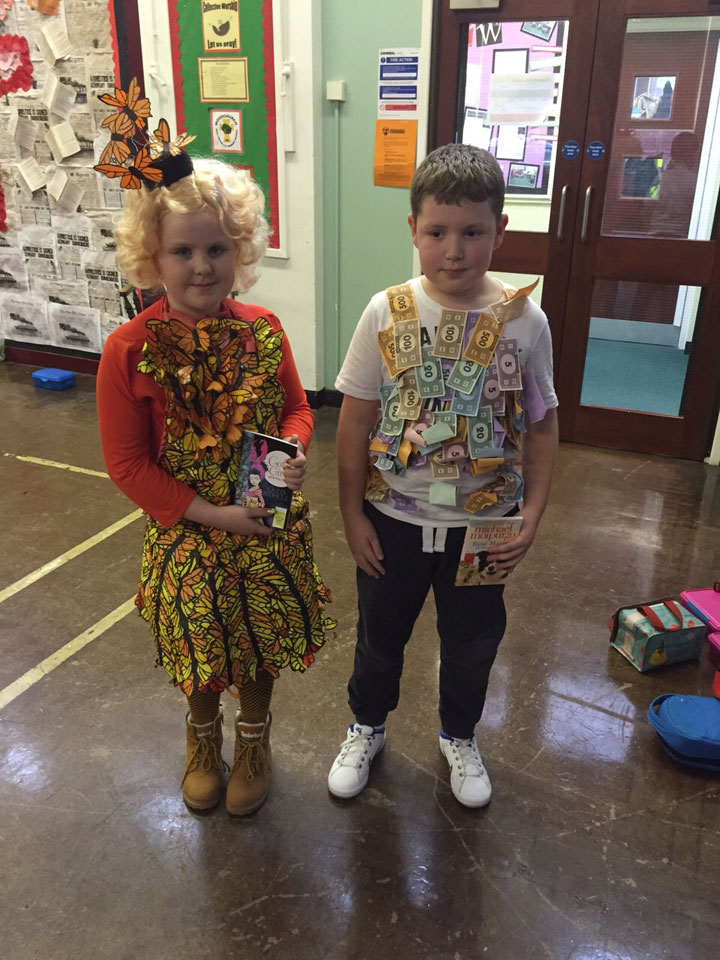 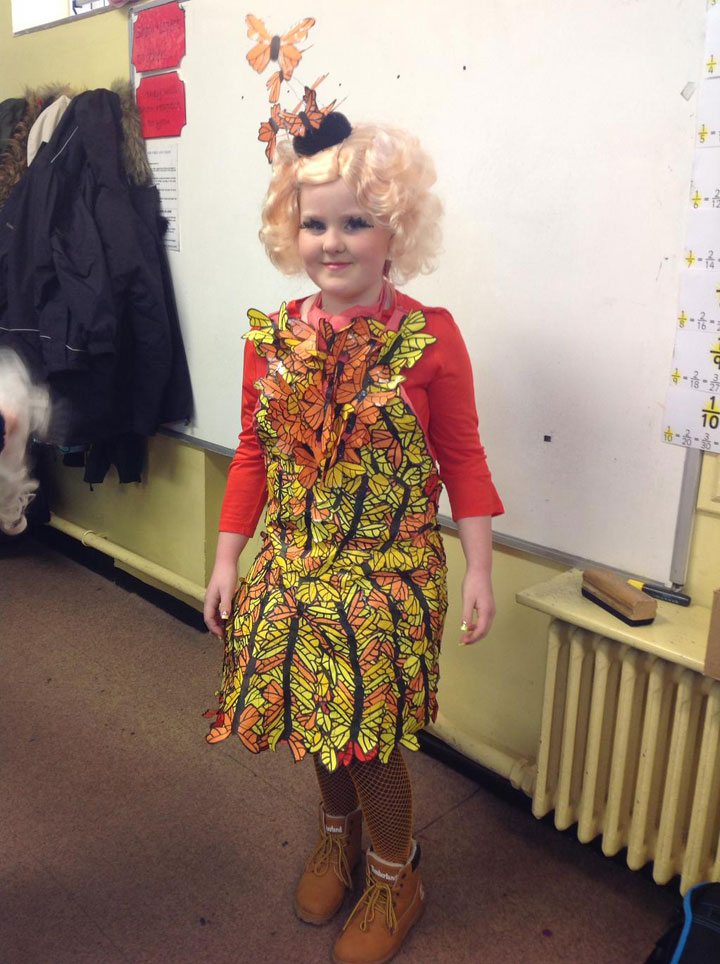 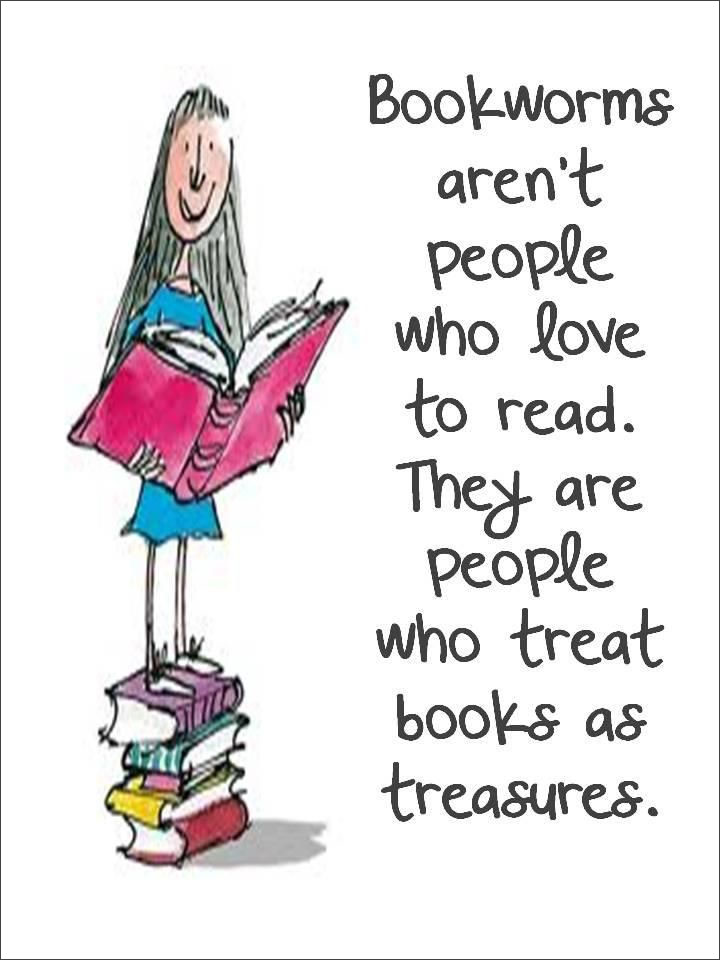